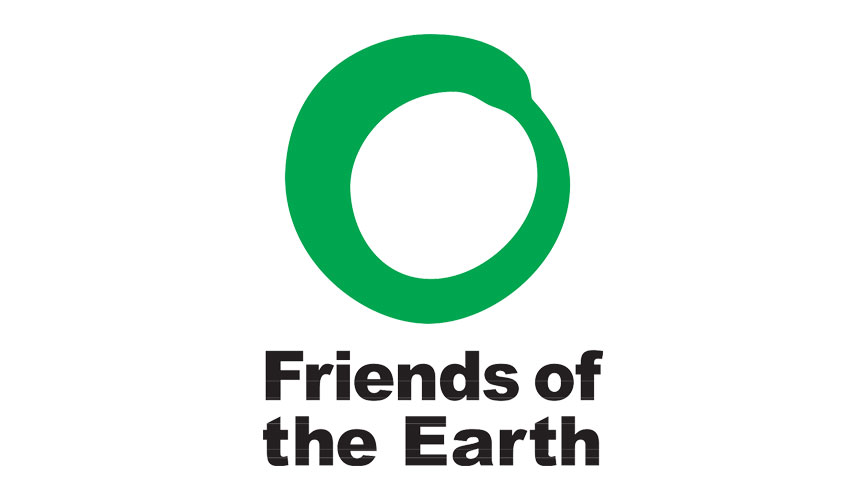 “Imagine walking out of a grocery store with four bags of groceries, dropping one in the parking lot, and just not bothering to pick it up. That’s essentially what we’re doing.”

When it comes to our food supply, we live in a world of contradictions. Globally, nearly ⅓ of all food produced ends up as food waste. In America alone, 40% of the food produced is never eaten. That’s almost half of the food in the country! And despite all of this food waste, 1 in 6 Americans are struggling to feed themselves and their families while globally 815 million people go hungry each year. Food waste has become a massive problem

Food waste isn’t only about throwing out an uneaten plate of pasta – though that definitely is a big part of the equation. Food waste includes all the food lost during each stage of the food lifecycle: (1) farming + cultivation; (2) processing; (3) retail; and (4) consumption. An estimated 20 billion pounds of produce is wasted on U.S. farms each year, according to the Natural Resources Defense Council, not to mention the millions of tons that get thrown out from homes, restaurants and grocery stores.

Watch this video from NRDC’s Save The Food campaign about the lifecycle of a strawberry to see a simple example of how our actions contribute to food waste. The part of the food life cycle that is most wasteful depends on where you live. As is explained in today’s Ted Talk, in lower-income countries, food loss mostly occurs during production. Meanwhile, developed countries like the U.S. waste close to 220 lbs of food per year per person at consumption – meaning at our tables and in our fridges that we don’t eat because of how it looks or how it was stored. And it’s no better on college campuses, where food waste totals 22 million pounds. And up to half  of students on college campuses in the U.S. are food insecure, meaning they can’t afford to buy the food they need to eat, that schools throw away.

The image of all this good food going to waste may be a hard pill to swallow, but what adds an extra layer of urgency is that food waste is burdening our planet. How? Rotting food in our landfills emits methane, a greenhouse gas twenty five times more potent than CO2. If food waste were a country, it would be the third largest emitter of greenhouse gases, putting it right behind China and the United States. In addition to the methane emitted by food waste in landfills across the globe, close to 3.3 billion tons of CO2 is emitted by processing food that ultimately goes to waste.

Wasting food wastes everything that went into making that food as well. Water is wasted in growing and washing that food. Labor is wasted at all levels of production from the farm to the kitchen, to the grocery store or restaurant. Fuel used for growing and transporting is wasted. When you or your local grocery store buys food that ultimately ends up in the landfill, money is wasted. All these resources need to be conserved, and all of us must work to ensure that 100% of the food that is produced finds its way to the people who need it.

The good news is that this massive food waste problem is being tackled by some campuses around the country and the world. For example the student-founded organization, Food Recovery Network connects with college campuses in an effort to reduce food waste and put food in the mouths of those who need it. Does your campus have a chapter? If not, what is your dining hall doing to reduce food waste?

One of the best ways to impact food waste begins with consumer behavior – so that means the foods you eat and buy! Buy in bulk so you only buy what you need. Bring reusable containers to the store with you. Today’s partners are doing their part. U-Konserve is providing zero waste options that help consumers reduce food waste. Non-profits like Save The Food and Friends of the Earth are working to raise consumer and institutional awareness, to inform and suggest actionable steps that people can take to help reduce food waste and start to heal a very broken food system.

Food waste has become a hot, giant and complex topic. We are told stories about food safety and expiration dates that stop us from questioning the amount of food that we waste. Remember that jar of honey your threw out because it was half a year old? Next time, keep it! Honey can stay fresh for a few years before you should start questioning it. We have come to expect that all peaches look the same, or that we will not be served the heel of a loaf of bread in a restaurant, but behind those assumptions is an enormous pile of waste that ends up in the landfill.

Word from the SF Climate Action Summit a few weeks ago said that reducing food waste is a better way to reduce carbon emissions than planting trees or building solar facilities.

Write responses to the following questions.

How often do you take note of what you toss at each meal? How much food ends up in the trash from your dining halls or even from your own refrigerator? One of the biggest problems with food waste is the “out of sight, out of mind” mentality. Once you’ve tossed something you don’t want, you probably never have to see it again. But, like most environmental issues, once you have an idea of what happens to uneaten food, it’s easier to keep it in your mind’s eye.

At the San Francisco Global Climate Action Summit a couple weeks ago, at an event focused on reducing food waste, the audience heard that this is a better way to reduce carbon emissions than planting trees or building solar facilities.

Upload a PDF Document with your 3 facts, pictures of your 3 food items with responses, and a screenshot of your social media post. Include your name (or team name), username, email address, and school.

We frequently throw away really good food due to a variety of reasons, including “Sell by” dates or produce having a strange shape or a blemish. This video shows us that “imperfect” produce can be incorporated into a delicious meal – you won’t even be able to tell the difference. Need proof? World leaders at a UN dinner were served a meal prepared by esteemed chefs made completely from “scraps” to raise awareness about this issue.

Dive a bit more deeply into how you can actually reduce your food waste footprint.

Upload a PDF document with a full report, including your menu, meal prep, recipes, ingredients, and plans for leftovers and waste. Include 3 photos and/or a short video (2 minutes or less) from the feast, along with a screenshot of your social media post. Include your name (or team name), username, email address, and school.

Up to 100 points awarded for outstanding work.

You’ve considered how much food you waste individually, but have you thought about how much food goes to waste on your campus? Now it’s time to dig in and understand how your school has been working to reduce their food waste and how you might be able to reduce it even more.

Start by reading this article that focuses on the fact that colleges and universities may be overlooking food insecurity as a major deterrent to their students’ academic success.

Before you do, please read this article

Here is a quote from the article. “Today, I am kind of hesitant to buy food, because I have less than $100 and I need to do laundry. Do I want to do my laundry or do I want to eat today? That is the kind of question I’m dealing with.”

Upload a PDF document with your plan, who you met with and their response, photos, and screenshot of your social media post.